Progress Scotland commissions public opinion polling, focus groups and other research to better understand how people’s views are changing in Scotland. Progress Scotland Ltd is a private limited company. Its Managing Director is Angus Robertson and research and polling adviser is Mark Diffley. 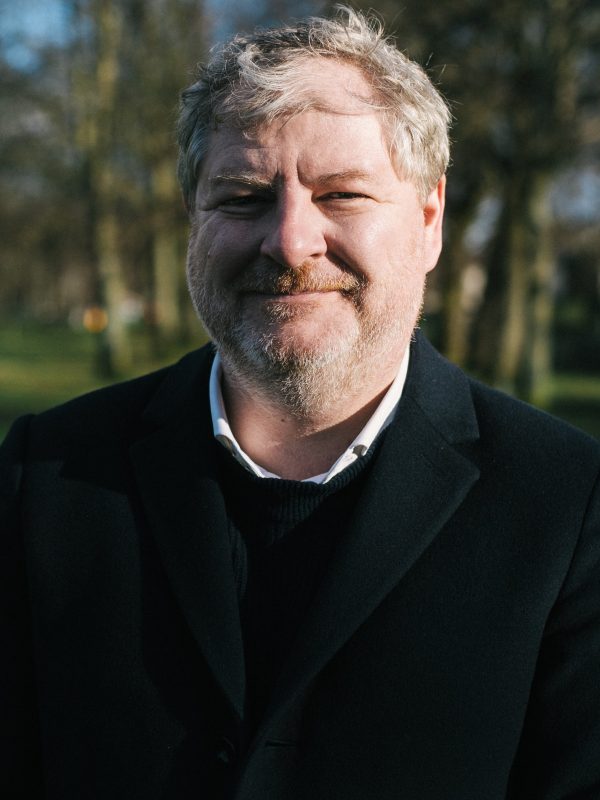 Angus Robertson is a Managing Director of Progress Scotland. He serves on the Advisory Council of the Scottish Policy Foundation and is a member of the UK Privy Council.

He was depute leader of the Scottish National Party (SNP), Westminster SNP Group Leader and MP for Moray from 2001-2017.

Angus Robertson was campaign director for the SNP’s three most successful election campaigns: in 2007 and 2011 for the Scottish Parliament, in 2015 for the UK Parliament and the 2014 Scottish independence campaign.

What others have said about Angus Robertson:

“The most formidable campaign organiser of any political party in the United Kingdom”.

“The unofficial leader of the opposition in Westminster. He simply stands head and shoulders above Jeremy Corbyn - or indeed any of the other party leaders. 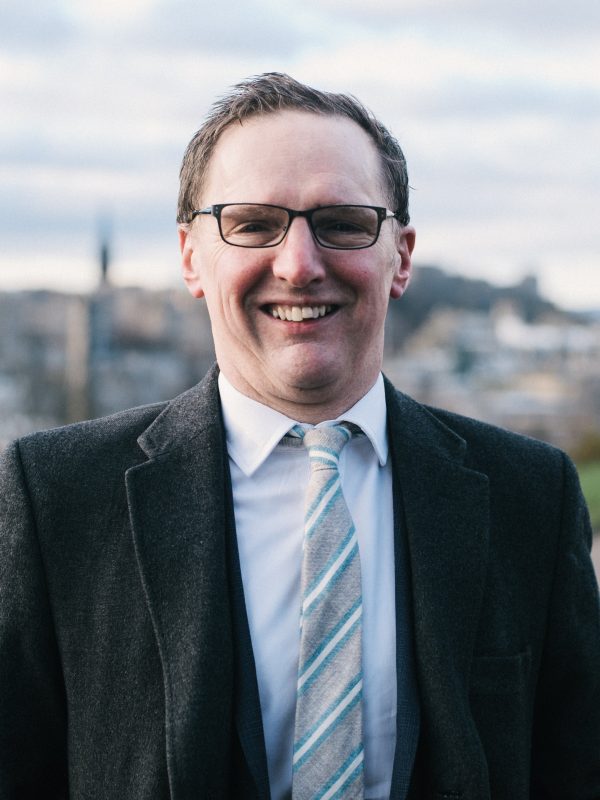 Mark Diffley will be commissioned by Progress Scotland to provide research and polling support and advice. He is Founder and Managing Director of Mark Diffley Consultancy and Research.

He was previously Director of Ipsos MORI Scotland where he provided quality research to the private and public sector. He also worked as a Portfolio Manager for Audit Scotland providing studies on Scottish government and public sector performance.

Mark was the lead pollster in Scotland for the UK government during the Scottish independence referendum campaign in 2014.